Black and White Party CEO Connie Birungi aka Brown Sugar’s secret bedroom video showing her being chewed has leaked and left many shocked. 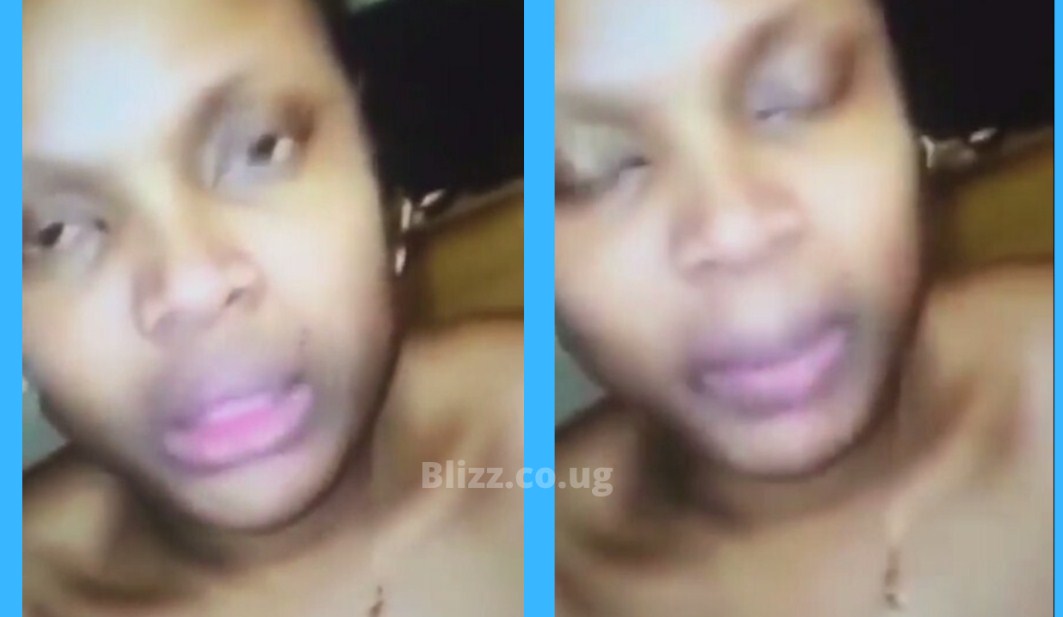 The video of Brown Sugar busy enjoying and chewing cassava of an unindentified man has leaked online from a one Facebook blogger Ritah Kaggwa and is already doing rounds allover social media especially WhatsApp and Facebook groups.

Even though the identity of the man in the video enjoying Brown Sugar’s bean is still unknown, many have been seen commenting on social media that it might be one of her many men as seen as Brown Sugar kept kissing his legs.

Even though the video is not so clear, critics and analyzers allover social media were still able to identify her as Brown Sugar.

We are the Staff Writers at Ugambo.com and we aim to bring you the latest news in Gossip, Celebrity Talk and Entertainment across the Internet. For any equiries don't hesitate to email us at staff@ugambo.com or ugambonews@gmail.com Thank you

Rumor ~ MC Kats to be axed from NBS After 5
Raymond Mujuni Poached, Quits NBS in Tears

BBS TV Female Presenter Dianah Nabatanzi Curses the day she woke up and fell in Love with a young Loaded City Tycoon.

Man Records Self While Chewing His Own Cousin, Video Leaks On Social Media